Education is the most powerful weapon we can use to change the world and Mindset Network is a powerful part of that world changing arsenal.

View video
Update Required To play the media you will need to either update your browser to a recent version or update your Flash plugin. 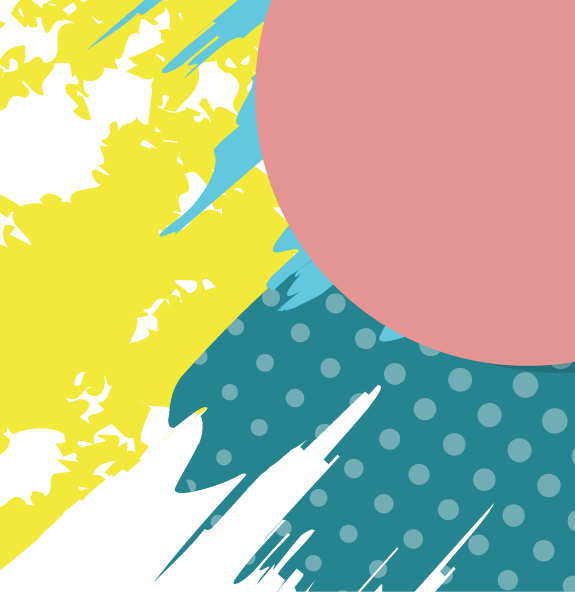 Mindset Network came into being as the brainchild of the then CEO of Liberty Foundation, Mr Hylton Appelbaum. Many changes had taken place in the educational space and after approaching corporate and government leaders; Mindset Network was created in 2002.

In Southern Africa, the content is aligned to the national curriculum of the public schools system and in subjects that include Mathematics, Maths Literacy, Physical Sciences, Life Sciences, English as a First Additional Language, Information Technology, Computer Applications Technology, Natural Sciences, Geography and Accounting for Grade 8 - 12 learners.

In Africa the content is aligned to the Cambridge International Curriculum and in subjects that include Mathematics, The Sciences and English as a First Additional Language and covering the last 3 years of school.

Since its inception, the organisation has grown in leaps and bounds having developed hundreds of hours of content. Mindset has strategic partnerships with the Departments of Basic Education, Department of Health, Ministry of Post and Telecommunications and the Department of Science and Technology. It is supported by its leading founding partners Liberty and Standard Bank Foundation. Other founding partners include the Nelson Mandela Foundation, Multichoice Africa, Intelsat, Sunday Times, Sentech and Telkom Foundation.

From 2004, through the organisation’s health programme, Mindset installed over 780 satellite broadcast channel receiving equipment in public health clinics and hospitals for visitors to watch health-related broadcast programmes while waiting for treatment at those facilities. This channel reaches around 5 million people monthly.

Our vision and mission

We empower communities by pioneering a network of thriving relationships to create centres of learning across Africa. We function as a sustainable non-profit organisation aimed at the personal, social, cultural and economic development of all people in Africa through the creation, sourcing and delivery on a mass scale of quality and contextually relevant educational materials to different communities.

Mindset Network has given careful consideration to how it can practically and realistically achieve its aim of implementing ‘Whole School’ Support and thus make a positive contribution to the national effort. In its consideration, Mindset has been mindful of the need to support and enhance the delivery capacity of Government through improving the capacity of various delivery processes. Mindset Schooling’s overall strategic objective is to contribute significantly to improvement in learner performance and learning outcomes in the situations in which it works in both the FET and GET bands of the South African School System as well as any other available and relevant contexts in the rest of the continent.

“I would appeal to every single South African, every South African organisation and to our friends internationally to support Mindset Network.”

“We are developing something that has application around the world.”

“Education is the most powerful weapon we can use to change the world and Mindset Network is a powerful part of that world changing arsenal.”

Nelson Mandela at launch of Mindset Network, Johannesburg the 16th of July 2003